How much tax can you expect to pay with an electric car? 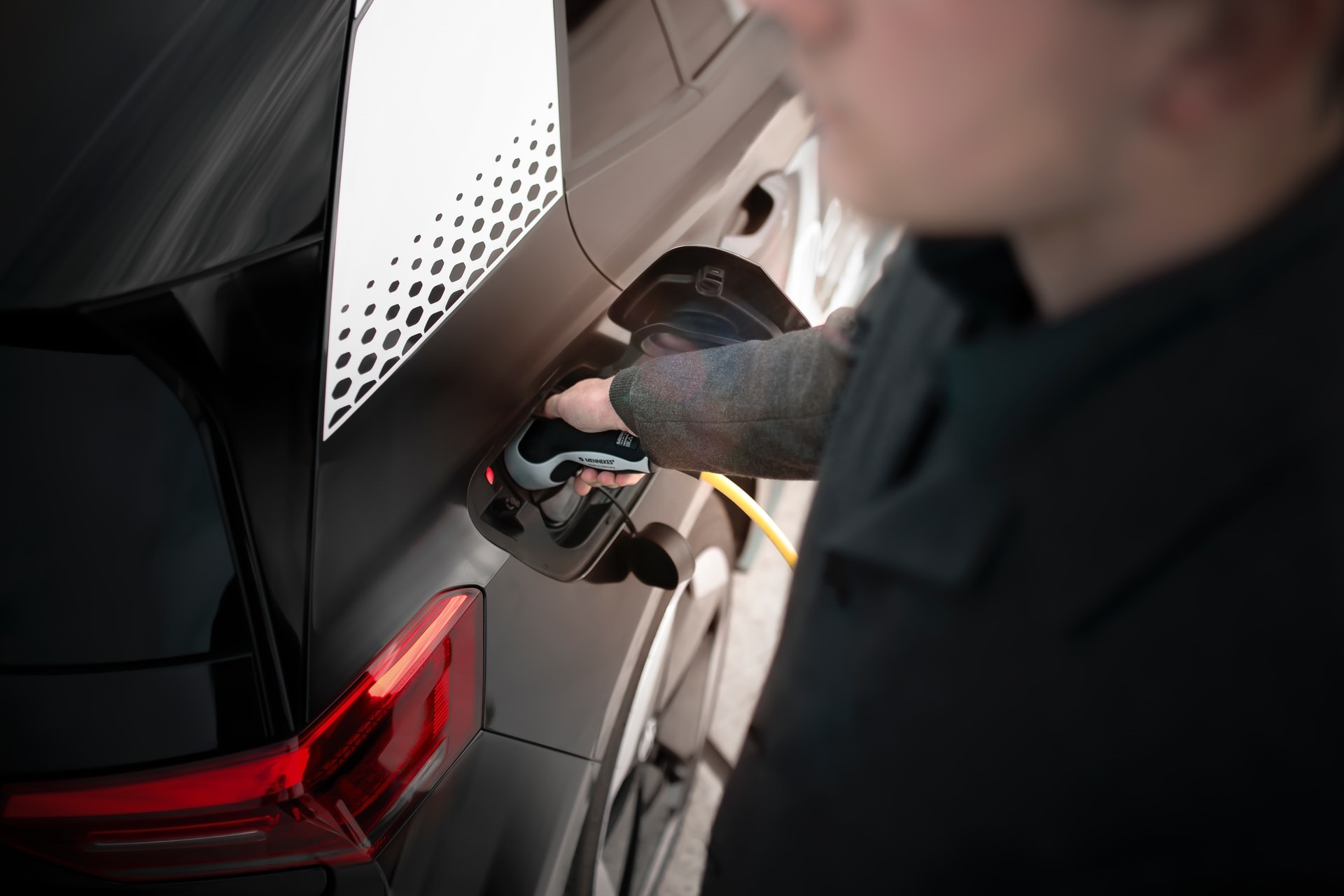 Blog
How much tax can you expect to pay with an electric car?
Jen Winslow

Electric cars have never been so popular, and with the recently announced tax band changes now is the perfect time to consider purchasing one. So what are your options and are there any attractive tax benefits?

In this blog we explore just that, to give you an idea of how much tax you can expect to pay.

Purchasing a company car through your Limited Company was once an enviable perk, but over time the increase in tax and complexity in understanding how much it’ll cost you has led to a decrease in popularity. But with the introduction of electric cars and the recent HMRC changes, now may be the best time to go electric.

The rise in electric car popularity

With a predicted increase in popularity at a compound rate of 29% between now and 2030, electric cars are one of the government’s key players in helping to achieve the UK’s carbon emission reduction targets. In order to help them achieve their goals, the Benefits in Kind (BiK) tax for electric cars in 2020 was reduced to zero. The BiK rate will rise again soon, but to such a low level that makes an electric car purchase still extremely attractive.

How will electric cars be taxed?

To calculate your employee tax you’ll need to do the following calculation:

(P11D value) x (BiK band) x (tax bracket). Your specialist accountant will be able to calculate this for you.

In April 2021 the BiK dropped from 16% to 0%. It’s set to rise to 1% in 2021/22, then 2% in 2022/23. After that there hasn’t been any announcements on what the tax will rise to, but the government has committed to release any planned BiK increases at least two years in advance, so that people have the time to properly plan ahead, and to provide certainty.

What about tax on vans?

What about plug-ins, are things different to other hybrid vehicles?

A hybrid’s BIK is dependent on the distance it can travel whilst remaining in its low electric mode, plus including its C02 emissions. For example, if your petrol hybrid travels:

Whilst the BiK tax rates are higher for hybrids than electric models, they’re still significantly lower than the BiK rates (up to 37%) you’d pay for a purely petrol / diesel car.

Which is the right option for you?

Going green is a no-brainer, not only are you helping the environment but you’ll also be saving money in the process. But if the idea of going 100% electric is putting you off slightly, especially if you live in a rural area where charging points are few and far between or you take long journeys, then a hybrid might be your best option.

No doubt by 2030 when the ban on fuel cars comes into play there’ll be more charging points across the UK, and the technology to travel further on a single charge will be far more developed. But until then it might be best to consider how your personal needs may influence your final decision.

Are there any other savings?

Having a low emissions car could mean you’re eligible for some Corporation Tax savings. For some low emission cars, there’s 100% first year allowance, which means you’re able to put the cost of your car towards reducing the profits from your Limited Company and ultimately saving on Corporation Tax.

If you lease rather than purchase, you’re able to use the lease payments to offset your company’s profits, and in turn reduce your Corporation Tax liability.

What does the future hold for electric cars?

Whilst there’s a few logistical issues to iron out for electric cars, there’s no doubt they’ll become the norm for Britain’s roads in the near future. If you’re seriously considering purchasing an electric car, be sure to speak to your accountant before making any final decisions. They’ll be able to advise you on the amount of tax you can expect to pay, based on your personal circumstances, and make recommendations to ensure you’re not out of pocket. If you’re on the lookout for an accountant who will be able to offer this type of expert advice as well as manage your accounting and tax needs to help maximise your take home pay. Get in touch today to find out more.

Tax planning for 2022/23 To get the most from a Limited Company, it’s worth looking ahead to the coming year and planning accordingly. But what...

The current tax year ends 5 April 2022, so now is the time to take stock of any unused allowances in order to reduce your...